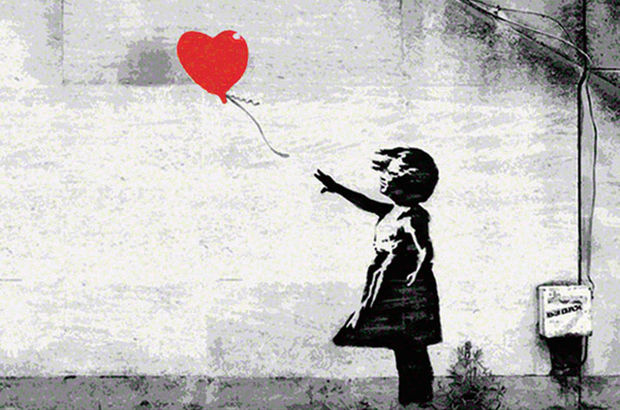 This October Melbourne’s arts scene is thriving. Discover Australia’s arts capital and enjoy toe-tapping broadway tunes and iconic Banksy street art. Here are our key recommendations from our Concierge team for your October getaway to Melbourne:

Melbourne Festival is one of Australia’s flagship international arts festivals and one of the major multi-arts festivals of the world.

Through excellence, diversity and accessibility, Melbourne Festival presents the best possible artistic experience to as many people as possible. It proudly offers a wide variety of venues and ticket prices, plus many free events.

The Art of Banksy
October 7 to January 22, 2017 at The Paddock at Federation Square

The Art of Banksy exhibition opens in Melbourne from October 2016. Inspired by the streets of London, this exhibition will take visitors on an artistic adventure, exploring the mind of Banksy and his satirical street art.

More than 80 works will be on display, presenting the largest collection of Banksy artwork ever seen in Australia, including the iconic Girl with Balloon, Flag Wall and Laugh Now pieces.

Kinky Boots, the huge-hearted, high-heeled hit of Broadway and the West End, is coming to Melbourne this October.

Based on the film starring Joel Edgerton, and inspired by true events, Kinky Boots takes you from a shoe factory in Northern England to the glamorous catwalks of Milan.

Winner of six Tony Awards and based on a hilarious book by Broadway legend and four-time Tony Award-winner, Harvey Fierstein, Kinky Boots proves that you change the world when you change your mind.

When planning your October getaway to Melbourne, consider our range of accommodation packages available at InterContinental Melbourne The Rialto.
Click here to view.