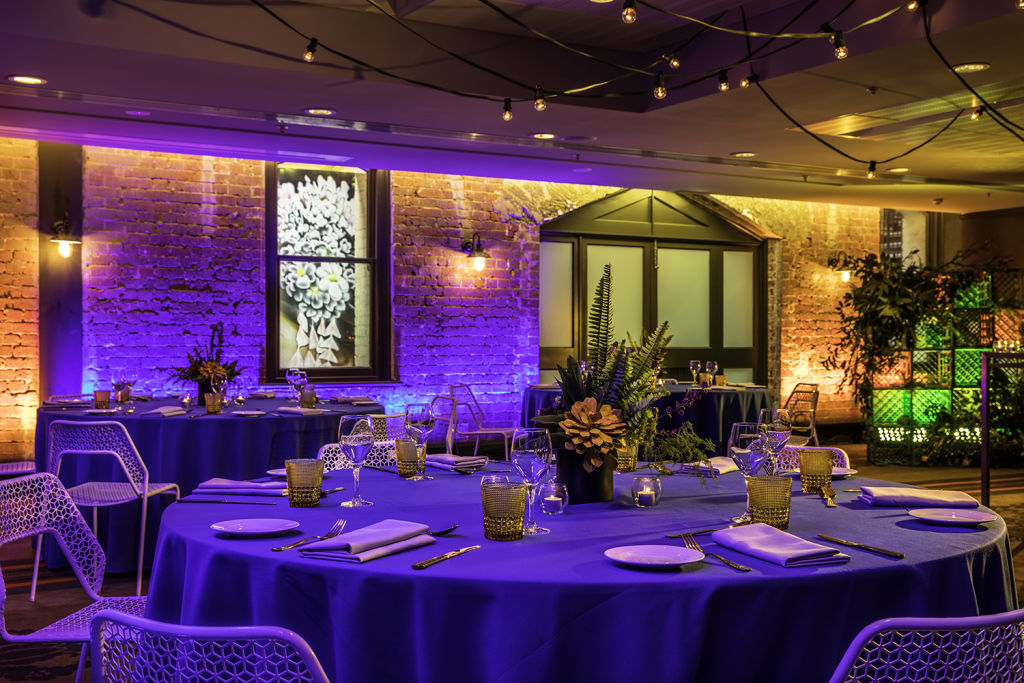 The InterContinental Melbourne The Rialto have the scoop on the hottest trends so far for this year and how you can adopt them for the remainder of 2016.

Health and wellbeing continues to be a hot trend in 2016 that is impacting the meetings, conferences and events industry.

Sitting in a meeting or conference all day listening to continuous presentations, no matter how enthused by the topic one might be, studies have shown that incorporating health and well being initiatives into events can open participants’ minds and inspire idea generation, increase decision-making and overall productivity. Many event organisers this year have been doing through encouraging movement with yoga or meditation classes, which has been linked to increasing productivity and creativity.

InterContinental Melbourne The Rialto is now introducing a new “Yoga” offering as part of our Insider Collection for event organisers.

With mobile domination upon us Australians are becoming more customised to living an agile life. A recent Nielson report (Nielson Mobile Ratings Report October 2015) reported that over 15 million Australians own a smartphone, and nearly 12 million owning a tablet device, spending on average an hour per day on the internet with 61% via mobile.

A big event trend for 2016 has been an increase with the engagement of interactive mobile event apps, both during events and outside of them. Event organisers are now adopting more mobile friendly tools such as mobile ticket scanning, live streaming and feedback polls.

Capterra revealed that already 44% of event attendees use mobile event apps, yet this number is expected to increase this year to around 56%. So it is important that event organisers utilise mobile apps to make events easier, quicker and more interactive for attendees.

The past year has seen a huge explosion of live video streaming, and it is only the beginning. Video as a medium has become one of the most effective ways to stand out and connect with an audience. A study by Brandlive of executives, discovered that 44 percent held a live streaming event in 2015 and 39 percent believe live streaming video will be important to their future event marketing efforts. Periscope.tv is a new app taking the event industry by storm enabling event organisers to broadcast events live through mobile devices and stream it direct to the audience.

Whilst ballrooms and event convention venues serve a purpose, venue hosts are seeing a greater demand in 2016 for bespoke experiences as part of larger conferences. Creating an extraordinary customised event,thinking outside the box, can take your usual planning elements to the next level.

InterContinental Melbourne The Rialto has teamed up with Vue De Monde as part of our Insider Collection, now offering event organisers a bespoke dining experience on Level 55 of the Rialto over looking the beautiful Melbourne skyline.

Leaving a digital footprint on attendees has been on the forefront of many event organisers agendas in 2016. Whether it’s through augmented reality, e-gifts or virtual reality events are being taken to the next level with a variety of technology tools. Virtual reality has been a big buzz term this year and event organisers are making use of this technology game changer. Imagine not only being able to teach an audience about a particular subject, but letting them experience it for themselves at the event. Ford Motor Company currently uses virtual reality in its Immersion Lab to help get a sense of how customers experience their cars. Imagine launching an initiative like this at your meeting or conference, it will certainly arouse high engagement.

‘Going Green’ is a big 2016 on trend event initiative that is being adopted by many event organisers. While the paperless offices we were all promised still don’t appear to be a reality when you look at your desk, technology has made it possible to reduce paper wastage at events. From water in glass jugs in lieu of plastic water bottles to mobile check-in and registration to virtual gift bags, there are simple solutions that can be implemented now to reduce your event’s impact on the environment. By going green at your next event can also be a big cost saving initiative too.