Hats at the Ready - November Events - InterContinental Melbourne The Rialto

From trackside glamour to theatre, opera, rock and rugby Melbourne is a veritable tasting plate of events with something for everyone.

For the 157th time, the Melbourne Cup Carnival becomes the key event on the social calendar of every fashionable Melburnian. Each of the four key dates are a unique event in their own right. On Oaks Day, we are hosting a Ladies Day Lunch in Alluvial, book tickets here for this glamorous girl’s day out.

Pop Up Globe
Shows from November 1 to 30

A real treat for Shakespeare lovers, theatre goers and those with a love a history. Pop-up Globe is running for a limited time and will bring to life some of Shakespeare most tragic, comedic and adventurous tales in a spectacular replica of the second Globe. Be ready for amazing costumes, elaborate fights and battles and for your idea of Shakespeare to be transformed.

The schedule includes: Around The Globe in 60 Minutes, Much Ado About Nothing, Henry V, Othello and As You Like It.

Australian rockers Midnight Oil are performing three shows in Melbourne this November. The tour wants concert goers to relive the memorable music and engage with the themes of social justice and activism. The band lives out their lyrics and the tour will be carbon offset.

The Merry Widow by Opera Australia
November 15 to 25

Be transported to a time of excess and beauty for this romantic and light-hearted story. Playinging in the beautiful State Theatre at Arts Centre Melbourne, get caught up in this tale of elegant romance and enjoy a night at the opera.

For three nights at Rod Laver Arena, be immersed in the spectacle of this Grammy award-winning artist in concert. In support of his 2016 album Views plus showcasing many of his big hits, the tour has already received rave reviews from the European leg.

Rugby fans, it is getting to the pointy end of the competition and the teams are getting whittled down. Make sure to be at the ground for this Quarter Final at AAMI Park. This game will determine the match-ups in the two semi-finals and from there the two best teams will take each other on in the final in Brisbane this December.

It has been 50 years since Cat Steven’s first major hit single and debut album Matthew & Son released in 1967. Celebrate the milestone and this iconic figure at one of two shows playing at Rod Laver Arena this November. Take a musical journey back through the last half-century with Cat Stevens. 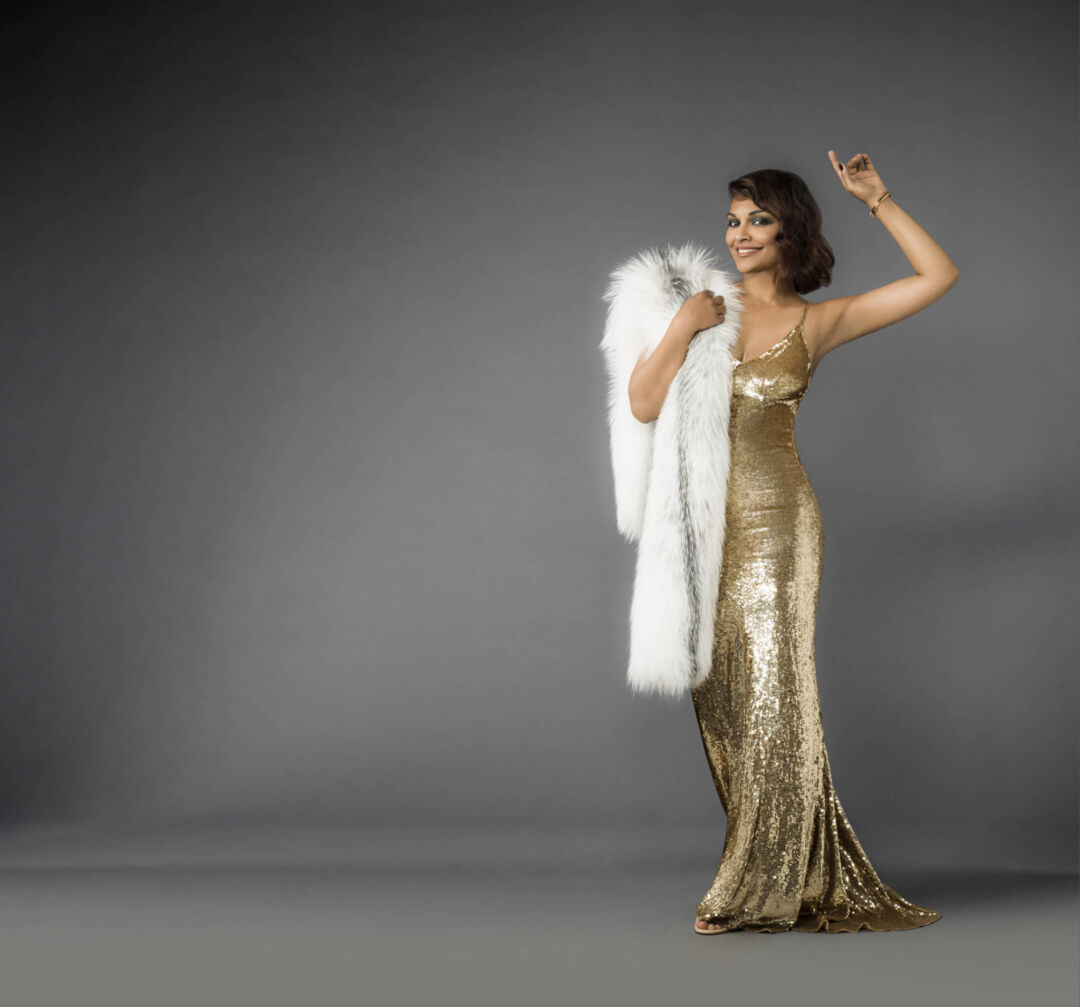