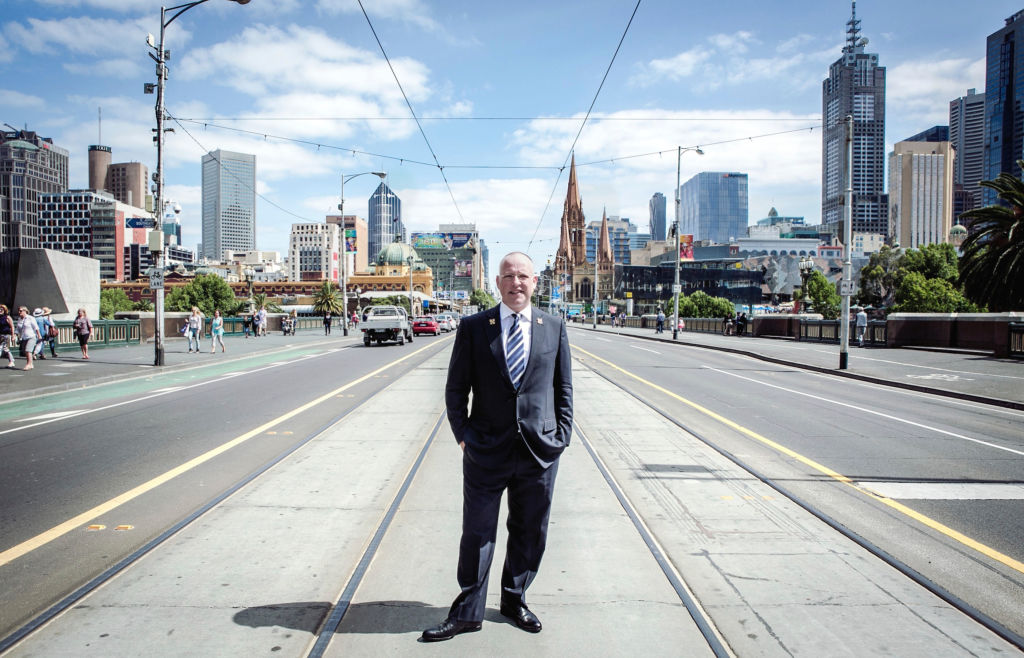 Have you ever noticed that when you visit a city where you know a friend and get personal recommendations you have a much richer experience than when you arrive in a place where you have no locals to lean on or no prior knowledge? This is where a world-class concierge team can really make a difference. We sat down with our Chief Concierge James Ridenour to find out about him, so when you meet him on your next trip, you’ll feel like old friends.

Also, read James’ recommendations for upcoming events in Melbourne here and watch James’s video where he takes you to all his favourite places here.

How did you get your start?

JR: I began my hotel career with an apprenticeship at the Holiday Inn Harbourside in Vancouver, Canada. I then undertook a Diploma of Hospitality Management at the British Columbia Institute of Technology and at the same time began working in the front office for the Hotel Vancouver.

Did you ever work outside of the hospitality industry?

JR: I did have a small foray into other industries, after the role at Sutton Place Hotel I was offered a position in the telecommunications industry and I decided to try something new.

However, hotel life held a special place in my heart and shortly after moving to Australia I decided to return to the hotel industry.

When did life lead you to this hotel?

JR: InterContinental Melbourne The Rialto opened in 2008 after a breathtaking refurbishment of the premises. I had the joy of working on the opening team in the role of Chief Concierge and have never looked back.

Tell us about Les Clefs d’Or

JR: In 2008 I was given the honour of becoming a member of the prestigious international hotel concierge society Les Clefs d’Or.

I am fortunate to work with James Spielvogel, another member of Les Clefs d’Or Australia. Together we strive to provide our guests with the most comprehensive and personalised concierge services in Melbourne. Our team continually strives to provide our guests’ service that rivals that of the best hotels in the world.

Peruse James’ beautifully curated Instagram to view photos from his many travels here. 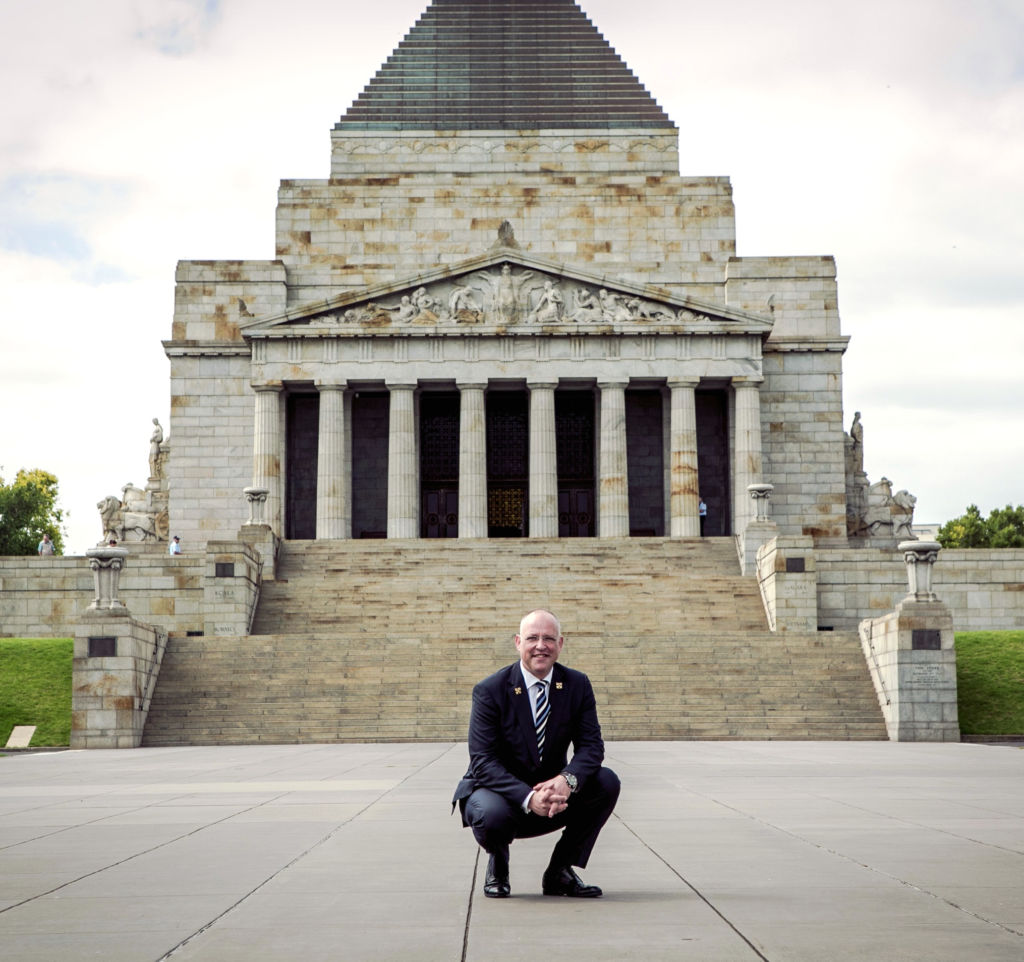 Images of James Ridenour courtesy of You’re Melbourne photo tours, book your own Melbourne walking tour photoshoot through the concierge.